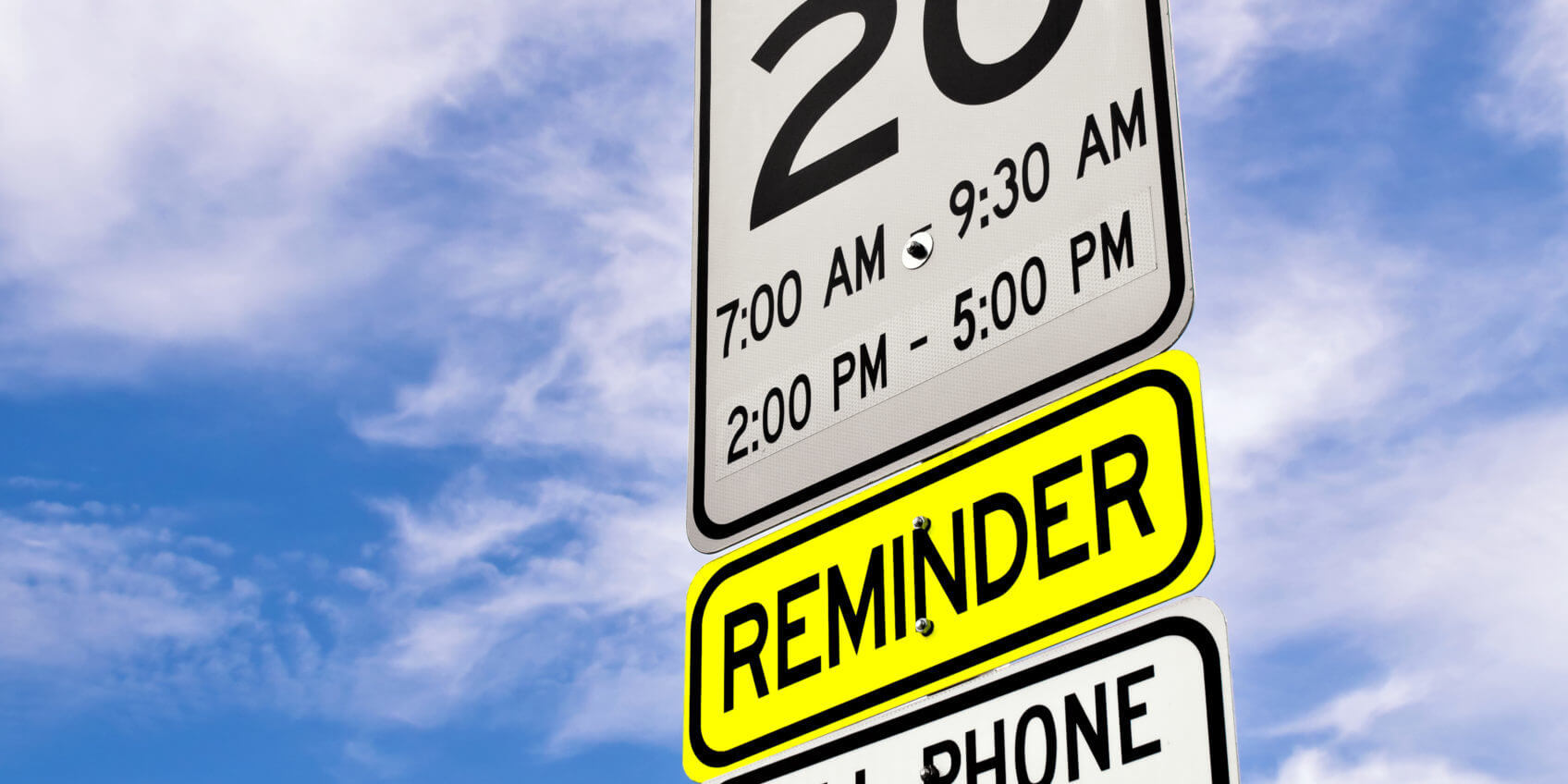 With summer’s end swiftly approaching, parents and children are preparing for the new school year. Officials with the National Highway Traffic Safety Administration (NHTSA) and other public safety agencies are calling on parents, children, caregivers, and motorists to be safety conscious in and around school zones and bus stops as we gear up for another school year. While school zones may slow down your morning and afternoon commutes, they’re critically important for protecting children and keeping areas of student pedestrian and bicycle traffic slow and safe. After all, keeping children safe in school zones is everybody’s responsibility.

Although school buses are designed to shuttle children safely to and from school, they’re not totally without risks. In fact, the most dangerous part about taking the school bus is getting on and off of it. The NHTSA encourages parents and caregivers to talk to their children about “The Danger Zone,” which is the 10-foot bubble that extends all the way around the school bus. Motorists also need to be particularly vigilant around school buses, as children are likely either getting on or off the bus.

An estimated 54 million school-aged children walk or bike to school each year. Although school zones are designed and designated to keep small pedestrians safe, children are still at risk of injury-causing and potentially fatal collisions with motor vehicles. School zones are busy areas, especially during the afternoon and early morning rush hours. Whether you’re running late for work or just trying to get through the morning commute. Always observe and obey posted school zone speed limits and be on the lookout for children. Expect to see children getting on and off school buses, walking to school, bicycling to school, and even being dropped off and picked up by parents and caregivers at various destinations.

Where school zone safety is concerned, motorists should expect the unexpected, because children are everywhere. If you’re only expecting to see children in a crosswalk, you’re going to be surprised if a child on a bicycle crosses at another intersection. Children may be dropped off or picked up in various locations by parents and caregivers. Children can’t easily judge the distance and speed of oncoming traffic either, so it’s important to be watchful and vigilant in and around school zones, even when you wouldn’t think a child would be crossing a particular area.

Above all, drivers need to be attentive, watchful, and dedicate their full and undivided attention to the task of driving. The only way to keep children safe in school zones is to pay attention, obey the posted speed limits and be on the lookout for child pedestrians and cyclists. The Scott Law Firm located in Conroe, Texas, wishes everybody a safe and happy start to the new school year.