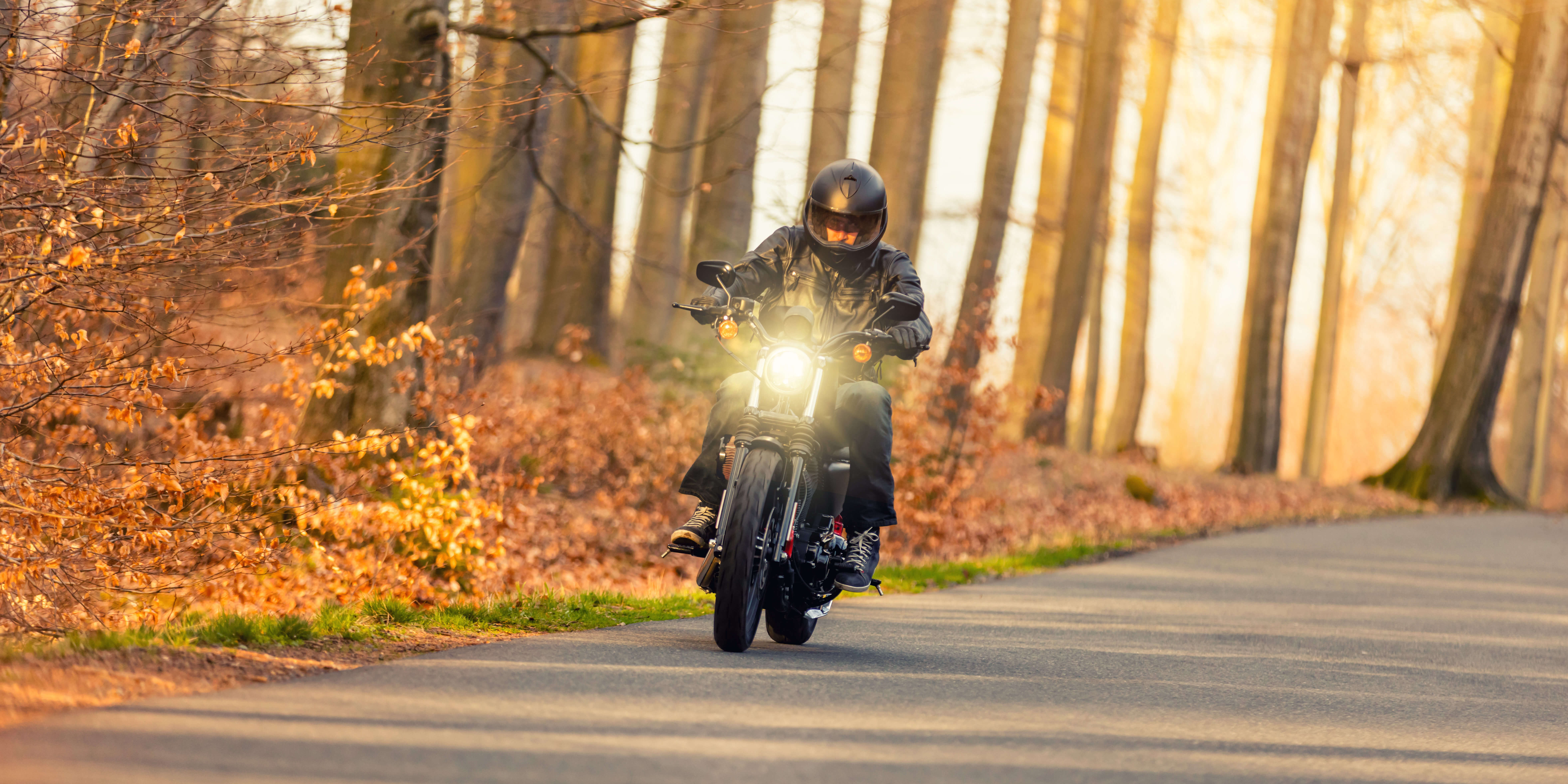 During the cooler fall months, more motorcycle riders take to the roads in Texas and across the nation. Most importantly, motorcyclists deserve the same level of safety and respect that all other vehicles get.

In Wilbarger County, Texas, a man died in a motorcycle crash. According to, KAUZ News Channel Six, 60-year-old George Cleborn Barfield, Jr. was headed north on U.S 287 through Oklaunion on his 2014 Harley-Davidson motorcycle when, for currently unknown reasons, the bike went into the center median and struck a cable barrier. Barfield was transported to Wilbarger General Hospital then airlifted to a hospital in Lubbock. Unfortunately, he did not survive his injuries.

Initial reports indicate that Barfield was wearing a helmet at the time of the crash. Additionally, road conditions were reportedly dry at the time of the wreck. This is yet another sad reminder to always be vigilant of motorcycle riders on Texas roadways.

This fall and all year long, the National Highway Traffic Safety Administration (NHTSA) is calling on drivers to Share The Road with motorcyclists. Motorcycle riders are at the mercy of their fellow roadway users. The most important part of safely sharing the road is making a commitment to distraction-free driving. If you’re texting or paying attention to your phone, you’re not sharing the road.

Also, always remember to give motorcycle riders plenty of room. Never tailgate or crowd a motorcycle. In the event of a roadway emergency, they need extra space to maneuver.

The Scott Law Firm sends its deepest condolences to Barfield’s family members, friends, and loved ones. If you’ve been injured in a motorcycle accident caused by another driver; contact our office at (936) 243-4299 in Conroe, TX, for a free case consultation today.